Waterfront II is set in historic Old City, nestled among some of the oldest buildings in the City of Brotherly Love and just steps from museums and national landmarks. Offering a variety of spacious studio, 1-, 2-, and 3-bedroom floor plans set in a building constructed in the 1700s, our apartments in Old City have a rich history of their own to match the surrounding neighborhood.

Our apartments in the historic district of Philadelphia are located near numerous museums that highlight the tales and treasures of this great city’s past. Minutes away from Waterfront II you’ll find The Museum of the American Revolution, Independence Hall, and The National Constitution Center. These exceptional museums provide the perfect place to learn about Philadelphia’s rich history and write your own history within the birthplace of our nation.

The Museum of the American Revolution

Telling the story of The American Revolution, this museum is home to 3,000 unique artifacts, including artwork and sculpture, textiles and weapons, manuscripts and rare books of the time. Opening in 2017, some of the museum’s most revered items are George Washington’s tent, wartime correspondence and books from Washington’s library, a British plan of the Battle of Brandywine, and more.

A nonprofit, nonpartisan institution devoted to the United States Constitution, The National Constitution Center is home to one of the 12 surviving copies of the Bill of Rights displayed alongside a first-edition stone engraving of the Declaration of Independence.
Visualize yourself living just blocks away from Old City, Philadelphia’s historic district attractions and the Delaware River Waterfront, surrounded by vibrant culture, and enjoying a luxury apartment in the beautiful Old City neighborhood. Contact us today to find out more about our historic buildings and schedule a tour of your next new home! 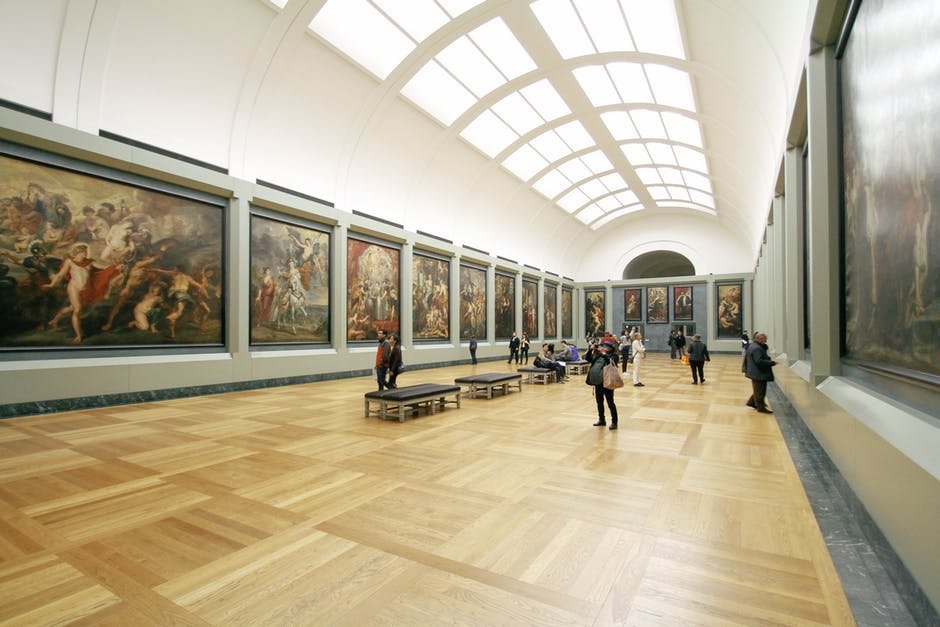 Contact Waterfront II to learn more about our apartment rentals in Center City! Call our leasing office at 215-351-1535 to schedule a personal virtual apartment tour or FaceTime tour.